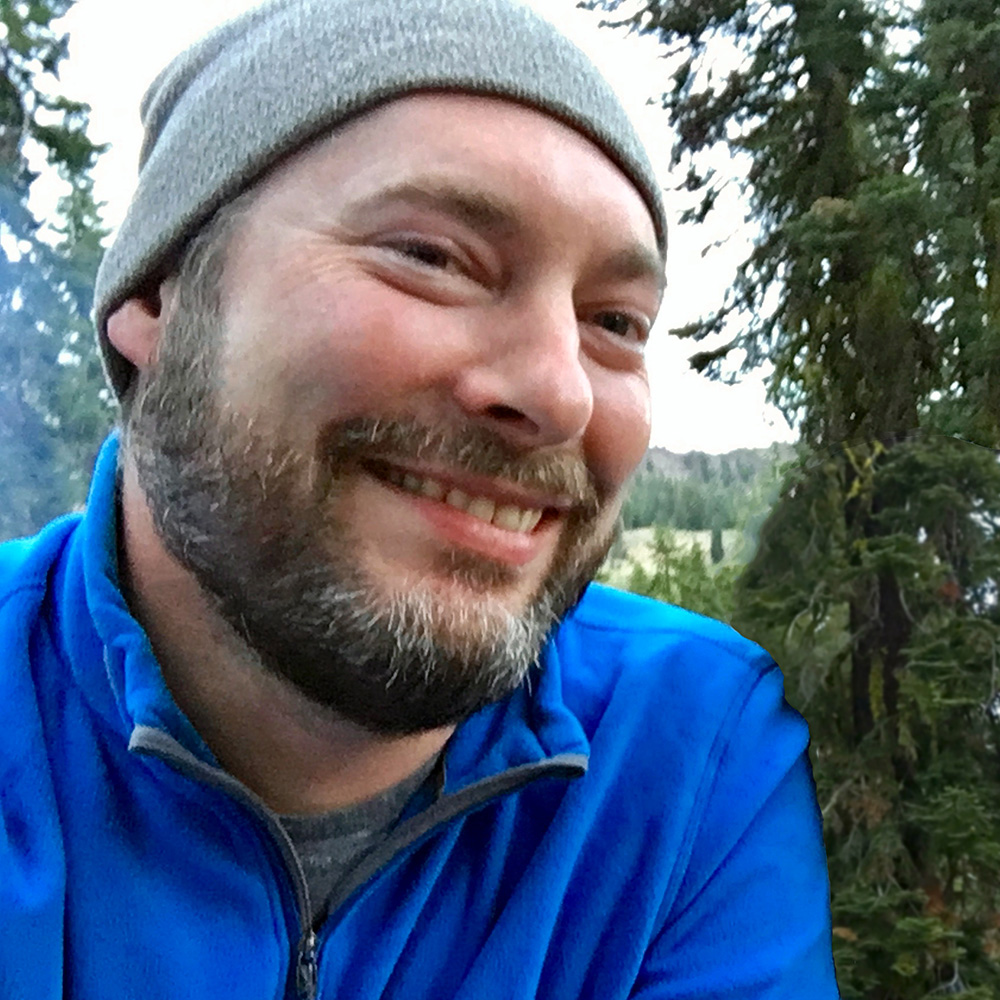 When I was four years old, I fell 20' onto a concrete floor in a bowling alley and crawled up 30 stairs with a broken leg. When I was five, I fell off a dock and saw a fish swim by before my aunt jumped in to save me. When I was sixteen, I fell for the love of my life, Jena, after meeting her at a fire station dance. We attended the University of Minnesota, Carlson School of Management together and then studied Spanish together in Cuernavaca, Mexico. After graduating, we got married so we could do everything else together too.

I abandoned thoughts of working in advertising and got a job at Imaginet in the burgeoning Internet industry, where I met with some great people including Scott and Jesse. Later the three of us worked together at Lominger where we learned about people and talent—honing our agile software development practices at the same time. We then put those experiences and skills to use when we started the rapid, web application, development company, Refactr.

After several years of helping others build their products, we tried it ourselves. SmartThings—which united the physical and online worlds to bring intelligence, control, automation, and fun to everyday objects (IoT) was born and went from Kickstarter campaign to acquisition by Samsung in just two years. Every company of which I've been a part has either been acquired or otherwise transformed. I devoted a few years towards advancing the goal of robots to every home with Misty Robotics. Now I am building something new with friends from past ventures. I'm not really sure what it will be come yet, though. I am also the cofounder of SaaS company, Incogneato, where we are leading the charge in the autonomous feedback collection space. Sometimes I advise startups on their strategy, product, design, and marketing efforts, both directly and as a fund advisor at Great North Labs and as a TechStars mentor.

In late 2006 I founded minne*—a nonprofit technology event series that grew to be among the largest of its type in the world. These days I am volunteering and serving on the board of Goodfolio—a nonprofit seeking to apply evidence and reason to determine the most effective ways to improve the world through social giving. I enjoy making photographs, reading, playing games, drinking beer, and I blog sporadically at alttext.com. Along the way, Jena and I, have adopted 2 dogs, and 2 cats, moved 9 times (including from Minneapolis to Washington DC to San Francisco to Central Washington state), traveled to 43 states, 32 national parks and monuments, and 20 countries. We're still looking forward to future adventures together.